DNA testing is a common procedure these days, which is often used to determine whether there’s a familial relationship between two people. For instance, if there’s a question of a child’s paternity, a DNA test can be used to confirm whether or not someone is the father. This might come into play during custody disputes or for someone seeking citizenship based on a relative who’s a citizen. Despite the fact that these tests are becoming more and more prevalent, there’s still a lot of misinformation about them. Here are the facts behind some of the most common DNA testing myths.

While you can’t learn absolutely everything about a person’s ancestors by his or her DNA alone, the tests are extremely accurate when it comes to immediate family relationships. Matching you to more distant relatives may or may not be possible, especially for women (the Y chromosome is important for most types of DNA testing). However, there should be no question when it comes to parents, children, and siblings.

You don’t need to have any blood drawn for a DNA test. Usually you’ll visit a DNA testing clinic in Jackson, MS, where they’ll collect DNA from the inside of your cheek with a cotton swab. This sample is then sent off to a lab for testing. There are also home kits available if you prefer not to go to the clinic. The only time this isn’t possible is for court-mandated testing, where official witnesses will need to be present to prove who submitted the sample.

You Need the Father’s Cooperation

If you’re trying to find out who a child’s father is, it might be possible to run a test even if he doesn’t want to cooperate. This doesn’t mean salvaging hair from his hairbrush or sending in his toothbrush for analysis, like you might have seen on TV. These don’t usually contain enough of a clean DNA sample for testing. However, if the man’s parents are still alive and are willing to submit to a test, the lab can gather enough evidence from their DNA to determine if their son is the father of the child in question.

Many people worry that once their DNA is tested, it will be on file for the government to access at any time. This isn’t true–your information is kept strictly confidential. Another common concern is that if a genetic disease is detected during your test, the information may get out to your insurance company or potential employers. However, it’s illegal in the United States to deny someone a job or health coverage based on the results of DNA testing. 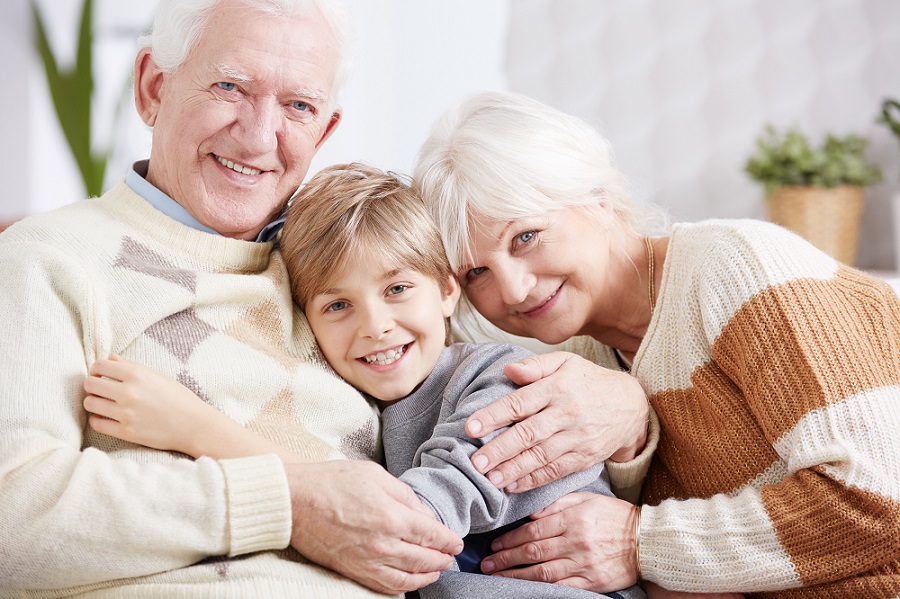 Finally, many people avoid DNA testing services because they’re afraid the test will be too expensive. The truth is that since these tests are becoming more and more popular, they’re also much more affordable than ever before. Whether you’re curious about your ancestry or need evidence to present to a court, it’s a fairly inexpensive and straightforward process, and you can usually have the results in as little as a week or two.